I’m Michael, part of the Infrastructure team. I’m a civil engineering graduate and studied at the University of Salford. I’ve been involved in various projects across a wide range of sectors during my time here at Civic Engineers, such as residential, commercial and industrial. Involved predominantly in drainage and highways design.

Being from Manchester, it’s only right that I support the only football team to come from Manchester, Manchester City. I’m a season ticket holder and finally got to witness some good football after all the pain and suffering we’ve had to endure for years. Besides football, I enjoy basketball, American Football, UFC and travelling. 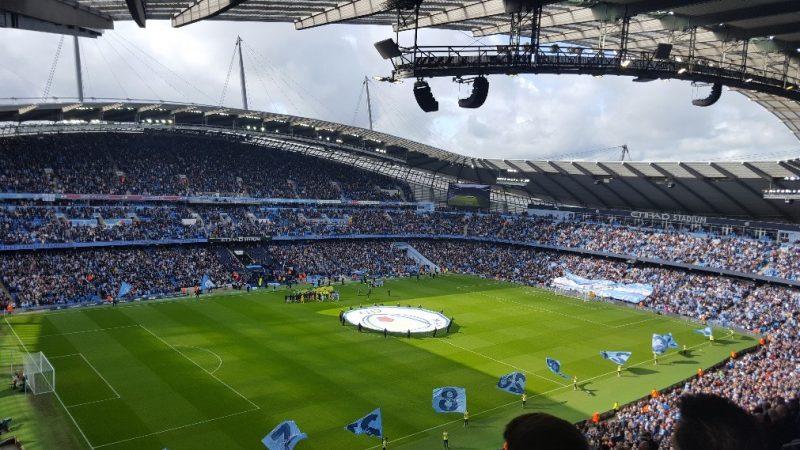 Back to Our Team
Michael Rugayo