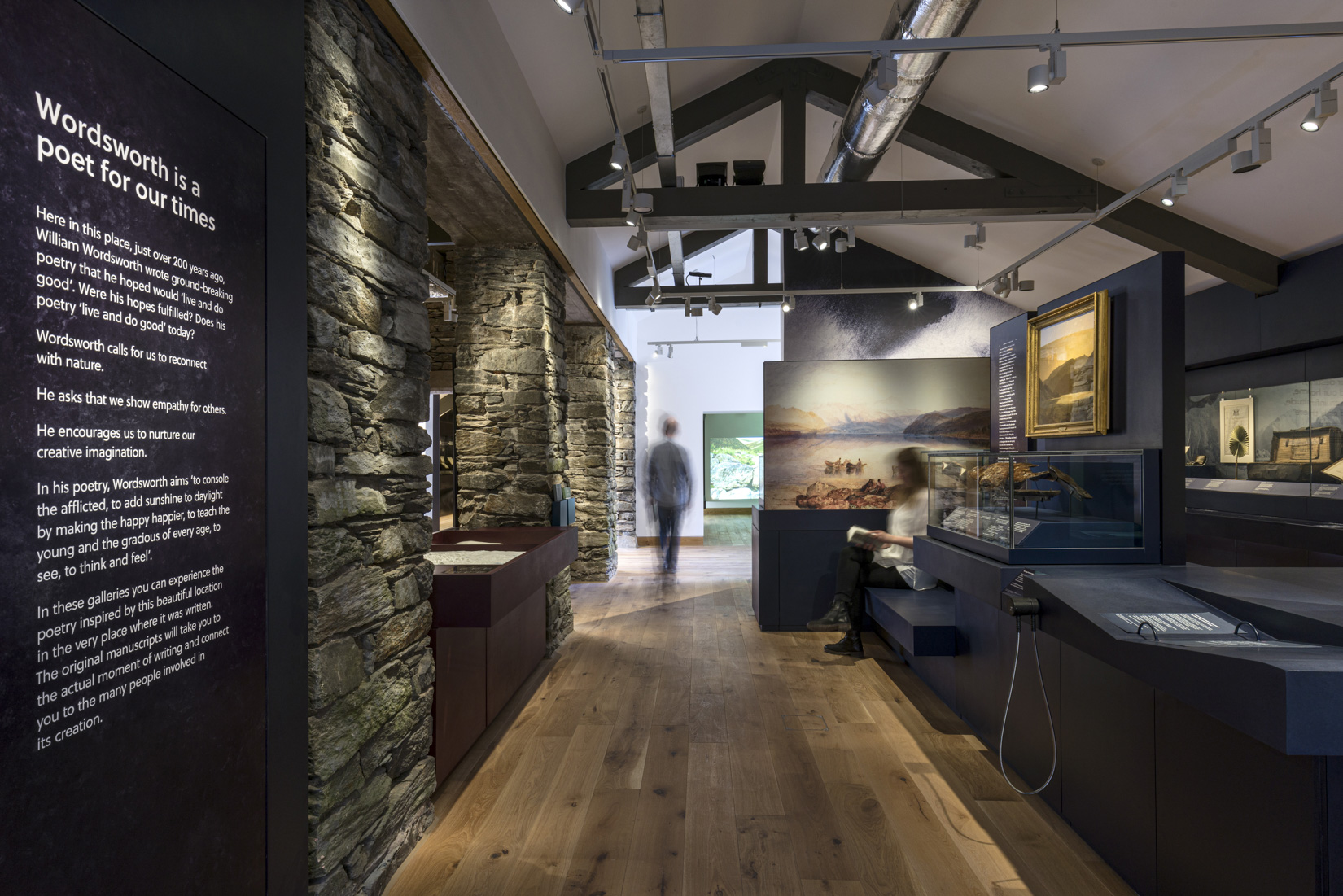 We were appointed as civil and structural engineers for an ambitious project in Grasmere, the Lake District. In advance to William Wordsworth’s 250th Birthday in 2020, the project, Reimagining Wordsworth is transforming the Wordsworth Estate which is made possible by the Heritage Lottery Fund. The project was awarded a first-round pass from the Heritage Lottery Fund in February 2016 with a successful fundraising campaign and second-round approval, work on the scheme started in Spring 2018 and was complete in Spring 2020.

Working closely with Purcell Architects and Max Fordham, our focus was on finding creative ways to guide the redevelopment of the Estate and establish how to get the best value from its building stock. The Reimagining Wordsworth project intends to ‘conserve, adapt and extend’ several properties connected to the poet in Grasmere.  The plans have included extension of the original museum, a revamp of Dove Cottage (Wordsworth’s one- time home), a new café in the building housing the previous shop and the development of a learning centre in the building which housed the existing tea rooms.  The development of outdoor areas has also ensured that Wordsworth’s beloved nature is reflected, including a sensory garden and ‘Wildwood’, where the spectacle of changing seasons can be enjoyed throughout the year.

The main structural work on the project has been at the existing Wordsworth Museum. To add gallery space and improve circulation around the building, a new semi-external staircase and viewing platform has been cut into the hillside with a reinforced concrete retaining wall, to allow visitors to see the views across Grasmere. The museum also includes an above ground extension providing more gallery space, which is formed of traditional masonry construction with a timber truss roof that mirrors and complements the existing timber trusses. To facilitate this the existing underground drainage infrastructure was diverted around the extension and new load bearing stone and mortar structure.

Existing structures such as the shop and town end terrace were converted into a new cafe which involved filling in voids and creating new penetrations in the existing floor and wall structures. We have also advised on coach carpark layouts and provided resurfacing advice for the existing surface.

The site slopes steeply towards the A591 with a difference of 10m in elevation between the highest part of the site and the main road. This has meant that extensive retaining walls were required across the site to cope with level differences. 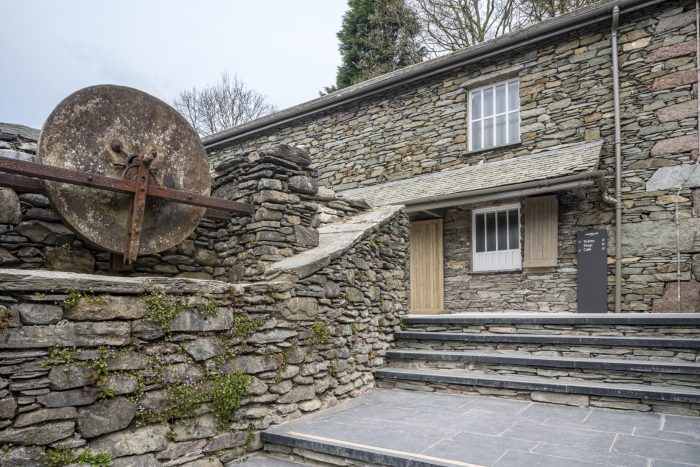 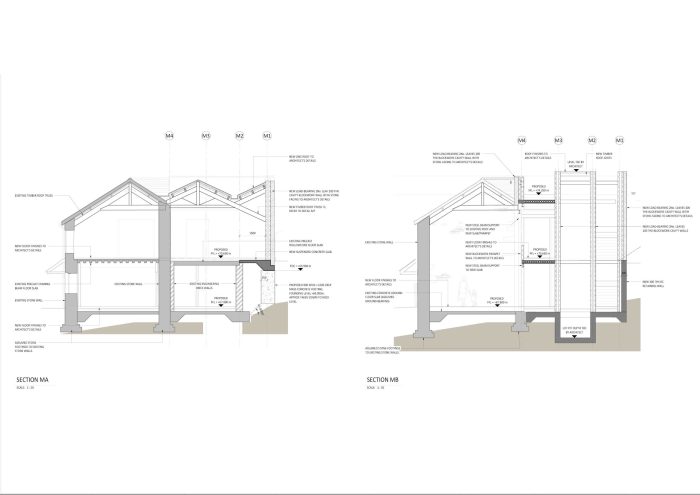 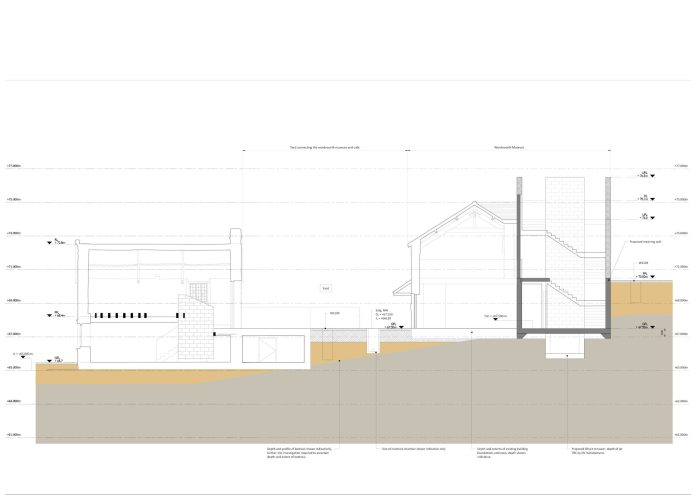 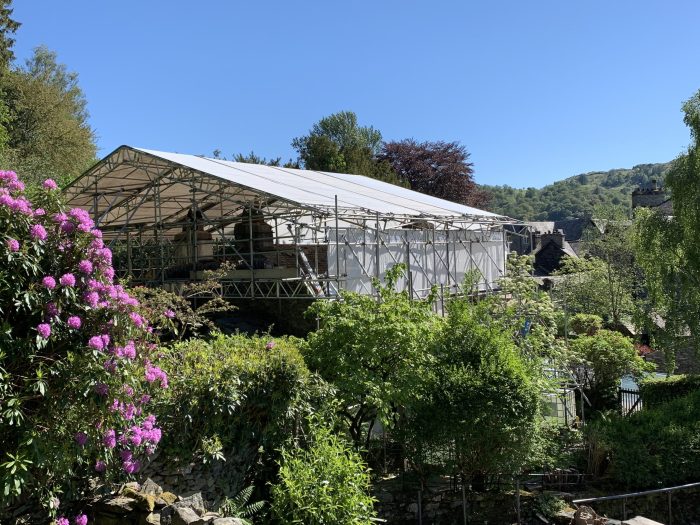 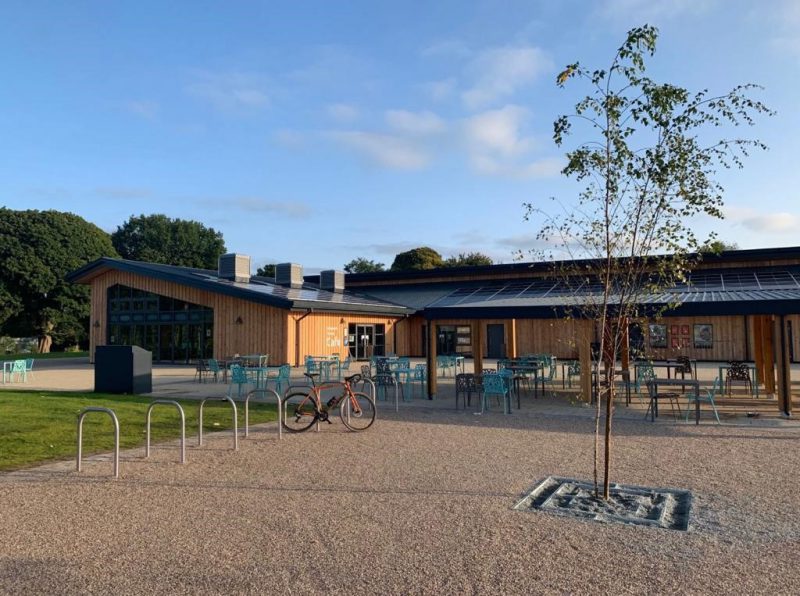 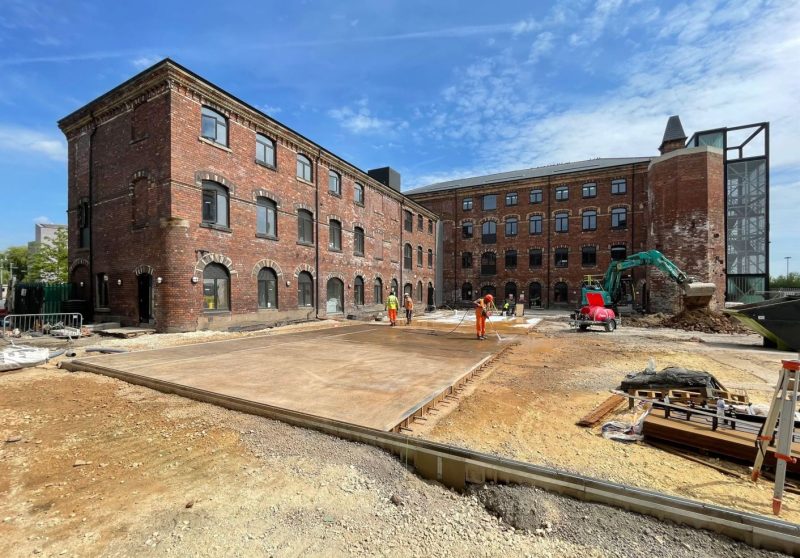 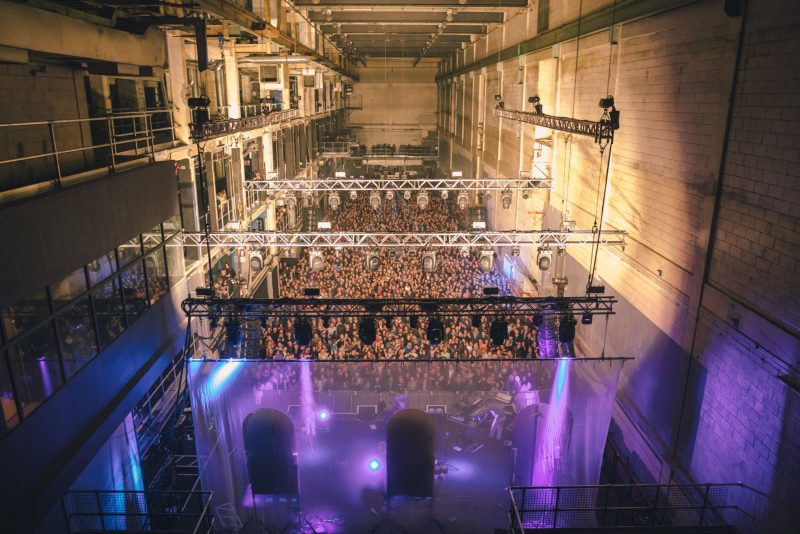 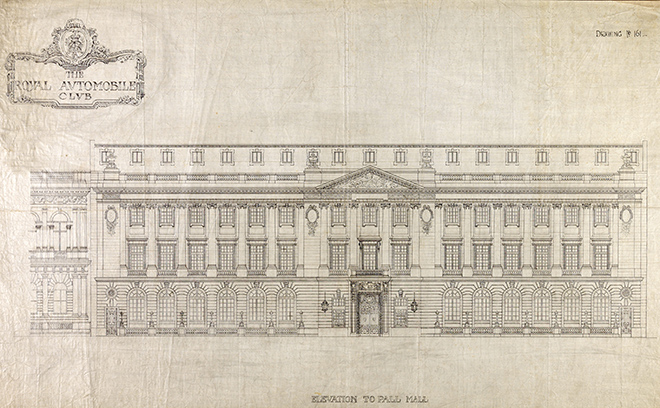