Hi I’m Keith, I have worked as a Transport Planner for over 27 years, supporting private and public sector development projects of massively varying scales and types.  I have assisted with the masterplanning of large sports stadia, including the famous “Birds Nest” Olympic Stadium in Beijing as well as Manchester City’s Etihad Stadium.

I very much enjoy having an involvement in projects from their concept stages, like assisting with mass transit schemes such as the expansion of Manchester’s Metrolink light rail network and advising upon major projects like the Liverpool Waters Regeneration Scheme, which will occupy a long swathe of the city’s historic waterfront.

I love to find solutions to unlock challenging development sites to make them appropriate for their proposed use by connecting into the surrounding active travel and public transport networks.

I recently celebrated my 40th birthday and was fortunate enough to have a willing bunch of friends who contributed to the purchase of a battered old performance car and we drove it to the Nurburgring in Germany, a famous motor racing circuit.  We took turns to drive it around the track (I was the fastest, of course!).  We all had a fantastic time and we sold the car for only a little less than what we had paid for it.  Technically we were car-sharing so it was a highly sustainable journey! 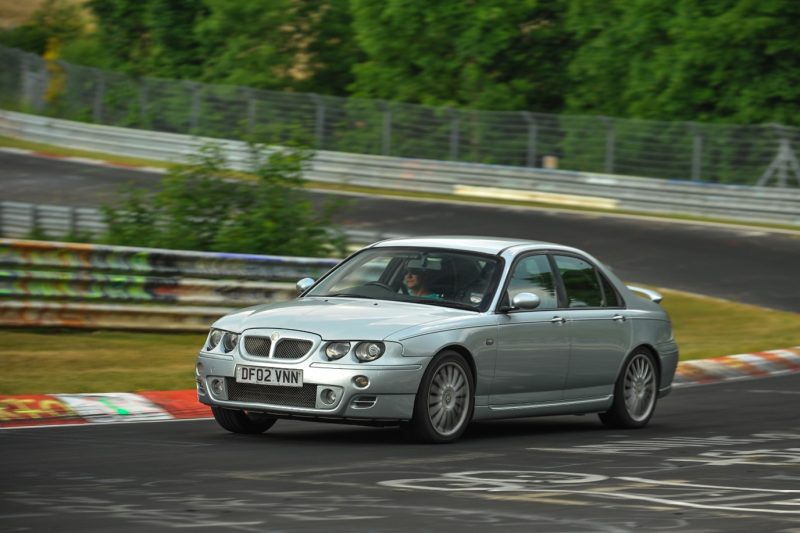 Back to Our Team
Keith York