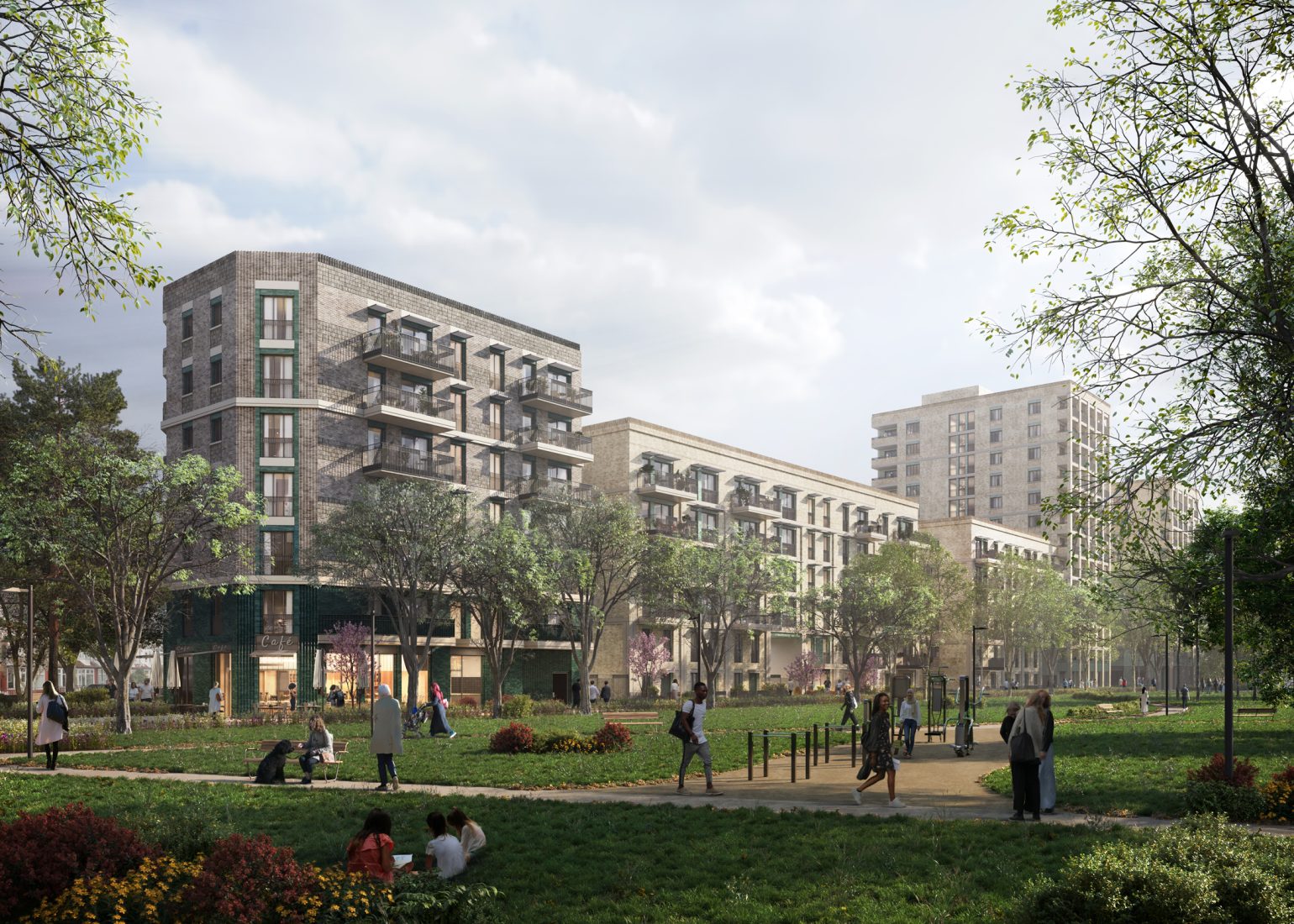 Working with Levitt Bernstein on behalf of the London Borough of Haringey, Civic Engineers’ recently completed tender for civil and structural engineering design of a medium-to-high rise residential project, Ashley Road Depot, north London. Sitting in the old hamlet of Tottenham Hale, occupied since 1254 when the existence of a mill on the river Lea was noted in the Doomsday Book, from the early 20th century the land was deemed a depot site occupied by industrial buildings alongside a ‘refuse destructor’.

The development design strives for the highest levels of energy efficiency the architectural proposals comprise the construction of three new building blocks. Creating 272 new passivhaus homes of mixed tenure, all homes have been designed to connect to the District Energy Network. Delivered to achieve as-close-to-zero carbon as possible alongside low-carbon energy, renewables and low embodied carbon ensures energy costs will be vastly reduced for all residents.

In addition to the new residences, the development will see the construction of new pedestrianised highways infrastructure, communal courtyards and SUDS (Sustainable Urban Drainage Systems) features integrated into the landscape. Our engineers have undertaken the flood risk assessment – particularly important due to the topography of the land and its proximity to water levels – as well as extensive movement and transport studies to maximise access to ‘active’ travel.

The use of Grasshopper visual script meant we could efficiently analyse and design the reinforced concrete frame structures. The project recently received planning permission and is currently being tendered. 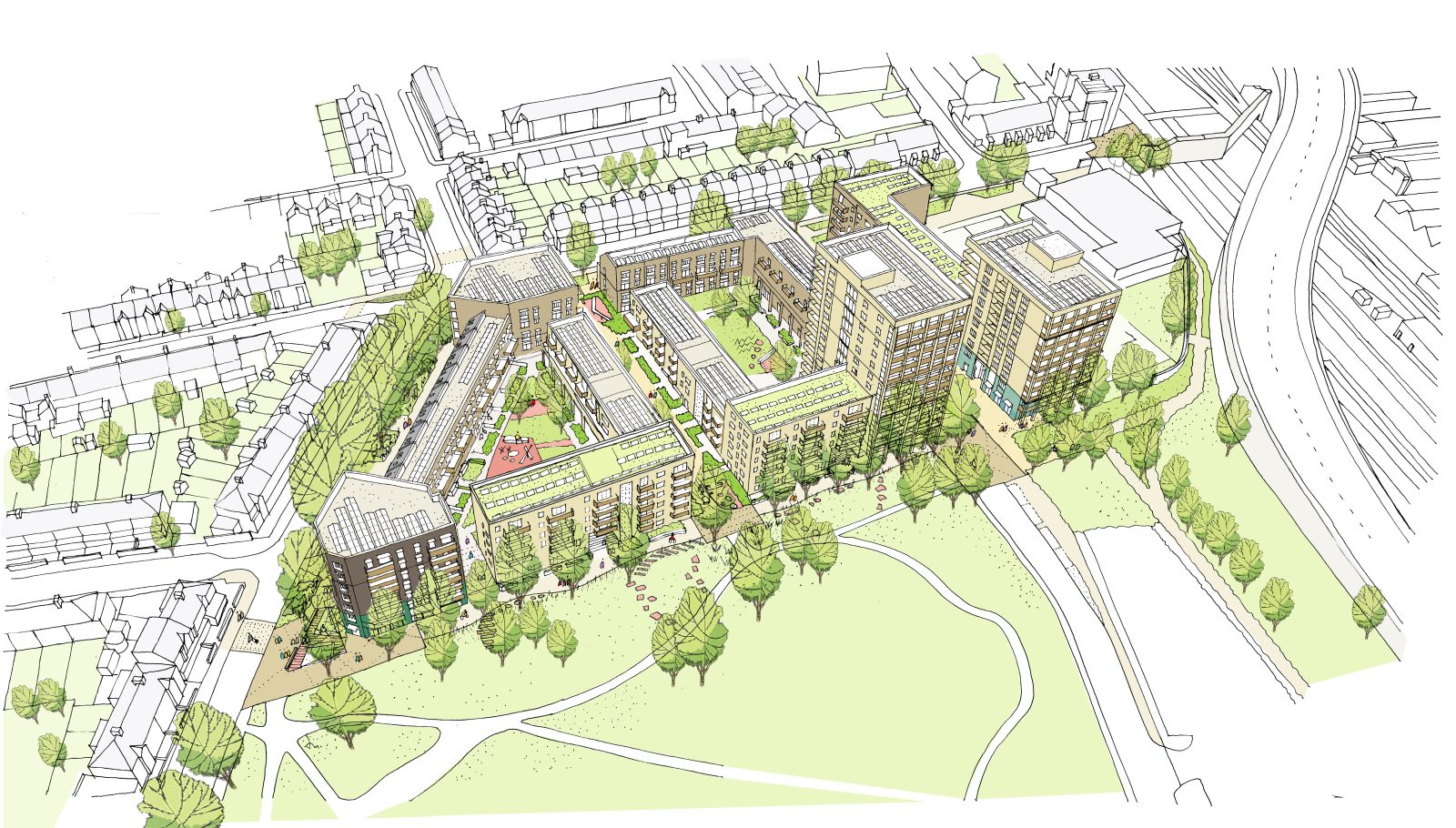 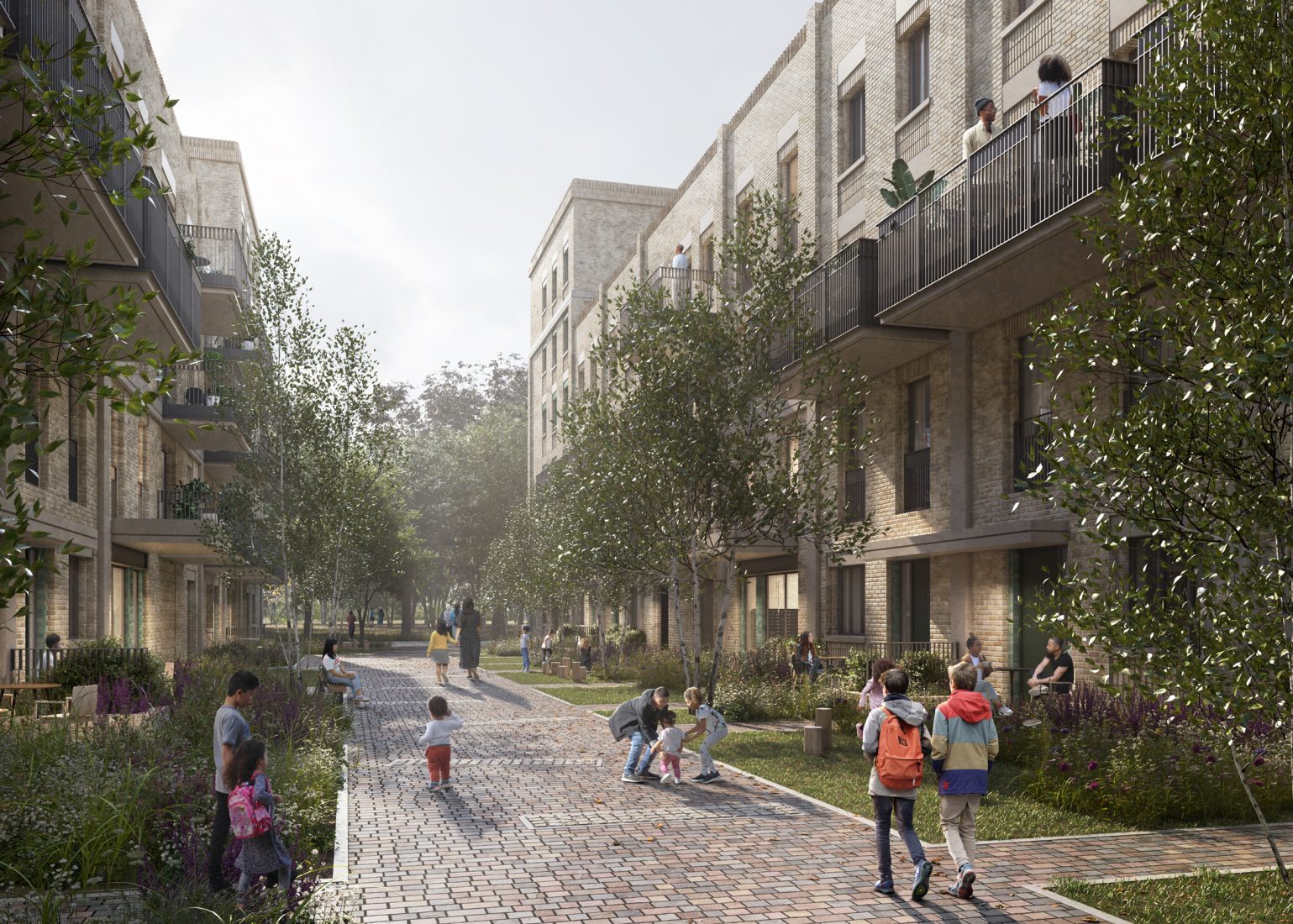 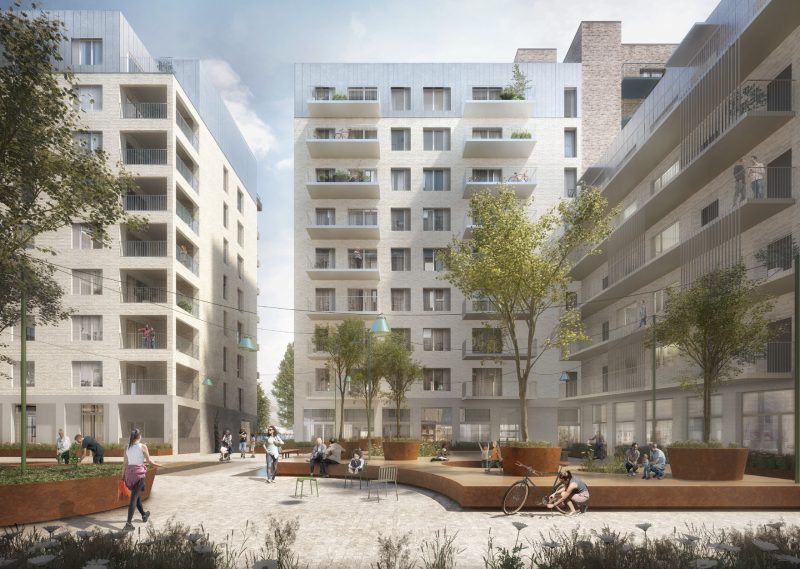 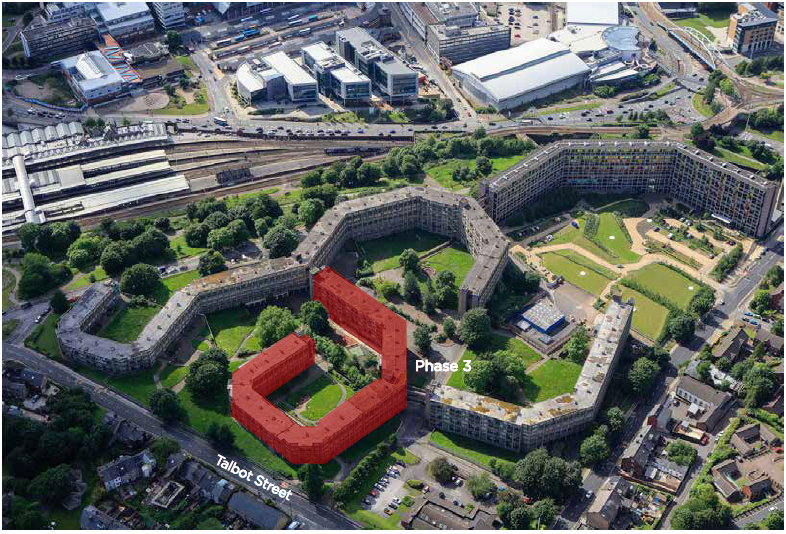 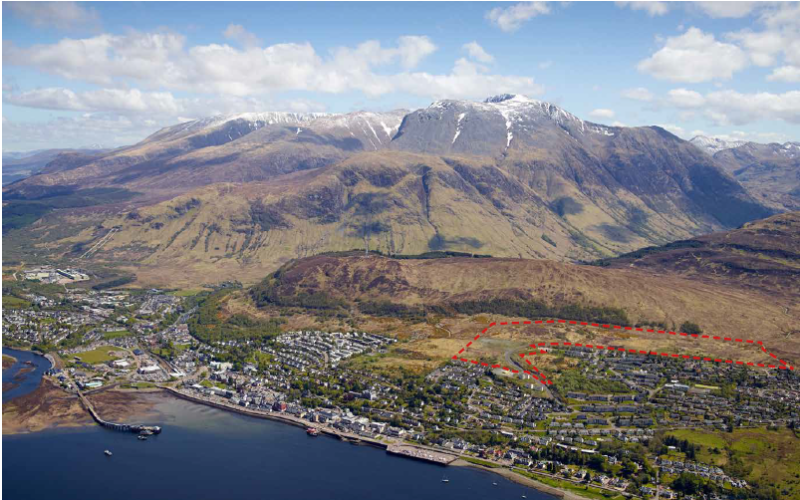