I have been with the Practice since 2003 when I joined as a graduate engineer- and became a Director in 2016.

I am passionate about urban infrastructure and set about my work attempting to engineer less; this means transporting less, consuming less and regulating less. I strongly believe that if a solution seems over complicated then it is more than likely either the wrong solution or the wrong question is being asked. In my time with Civic I have designed and delivered numerous and varied infrastructure projects that are highly sensitive to their setting and landscape, offering higher value solutions which not only cost less to build but contribute positively to the place that they are supporting- in terms of society, economy and the environment. In my time with Civic I have delivered exemplar, value led earthworks & remediation; drainage & SuDS; and public realm & highways schemes. I have also worked with Places Matter! to deliver a series of workshops on the implementation of Manual for Streets, I have presented to, and on behalf of, Local Authorities on the value of good design in creating Places, and presented for TDAG on the integration of trees and soft landscape within our urban infrastructure.

Away from work I spend as much time as possible with my wife. our two young children and the rest of our family and friends. When I commissioned my eldest son, and Lego master builder, to create for me his best ever model he had no hesitation in constructing this fantastic piece which he has titled “Fire Station 2020”. 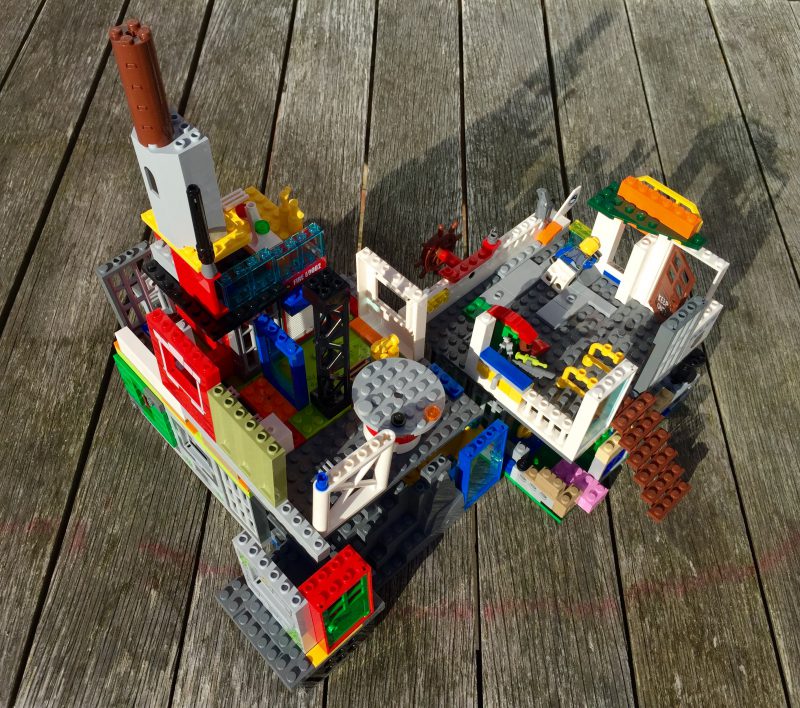